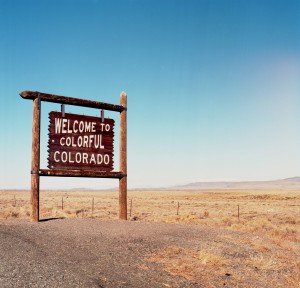 Commuter Train to Denver International Airport (DIA) will be here soon!  April 22nd the commuter train will begin taking passengers to DIA.  CBS Denver reports that the train is almost ready for departure and gives an inside look at the train.  http://denver.cbslocal.com/2016/03/29/rtd-commuter-train-union-station-dia/

There will be 8 trains a day leaving from Union Station going to DIA.  Later in the year more trains will go from Westminster, Aurora and Wheatridge.  There will be places for luggage and bikes and the ride is $9 each way.  This will make it easier for tourists and locals to get to and from the airport for a reasonable cost.

This new train is very exciting for both DIA and the City of Denver.  The Denver metro area is continuing to grow with new local residents and tourists.  This makes for a strong economy and more building will be coming to the area.  This is great news for Architects and Engineers that are finally seeing some reprieve of the tough economy that hit our nation in 2008.  Not only is DIA getting more people to our great State but also giving lots of opportunities the Design Professionals in Colorado.

We are very lucky to live in not only a beautiful State but a growing City.  If you are lucky enough to live here this new commuter train is great news.  Additionally this makes access to our great City of Denver for tourists much easier.