Pollution Insurance – Should small companies and non-manufacturers worry about it? 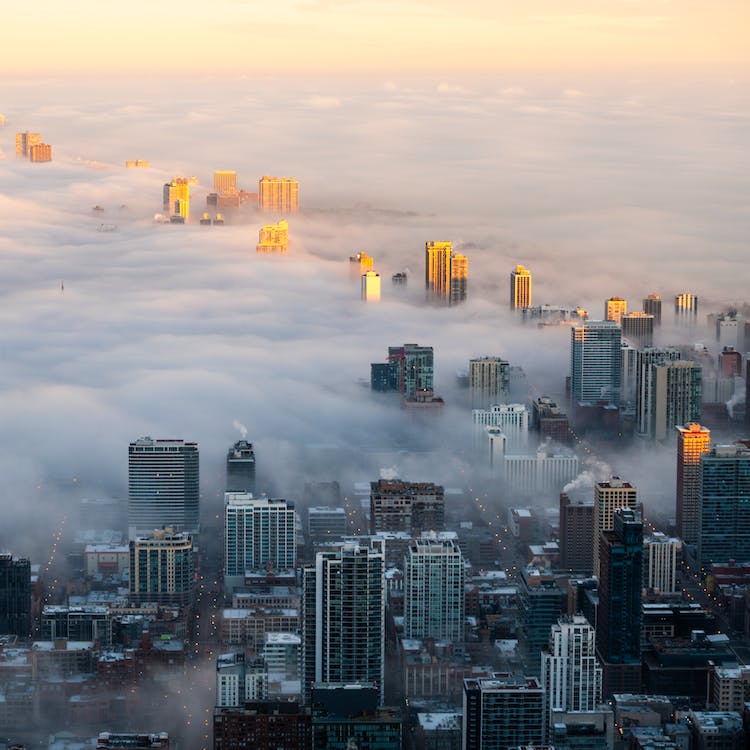 Pollution Insurance – Should small companies and non-manufacturers worry about it?

Property Casualty360, a national underwriter company, published an article by Joyce Anne Grabel, which will make you think about carrying pollution incident insurance. She states:

She goes on to ask questions such as What pollution hazards exist? How can these hazards cause harm, and who will they harm? Most of us have never even thought our offices could cause any pollution incident let alone directors and/or officers being sued. Read on for further insights into a possible pollution exposure.