Is the next insurance crisis drinking water contaminated with PFAs? 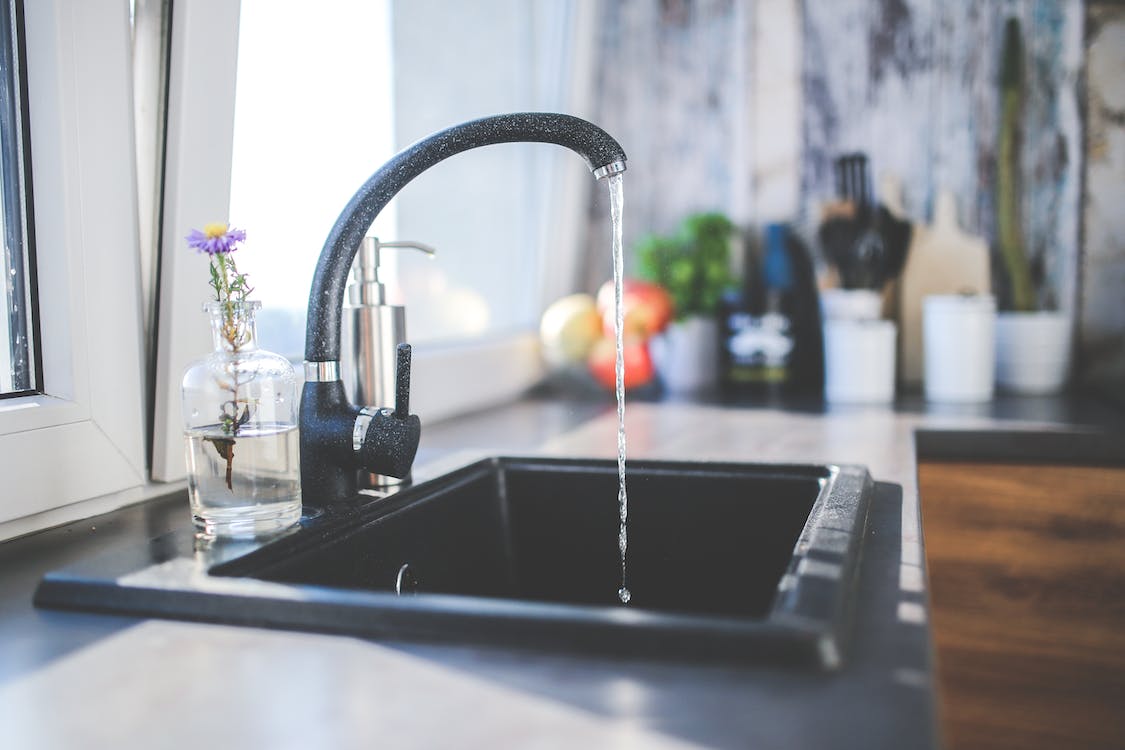 On the brink of another insurance crisis for drinking water not containing lead? A September article from the Insurance Journal explains this next public health issues and discusses the General Liability insurance and Environmental Liability Insurance: ‘Drinking water: a commodity so abundant in modern society that we rarely give it much thought. At least until recently with two dramatic discoveries. First, the discovery of lead-contaminated water in Flint, Mich., and second, the rising awareness that persistent pollutants, called PFAS, are also present in municipal water systems around the United States.’ My thought, what about those homes or businesses that are still obtaining their water from a well? Whose insurance will help then?

‘The latter issue is widespread and might pale by comparison to the Flint exposures. And what else is waiting in the wings? We sometimes talk about the “next asbestos,” and we think about product exposures, but newly emerging environmental exposures raise the specter of the next environmental cleanup crisis. Could the new water contamination’s be the cause?’ Is this another insurance issue for the professional Architectural and Engineering industry, possible environmental exposures in the design?

‘Unsafe drinking water was historically a major cause of illness and death, but the advent of modern drinking water standards and purification techniques has all but alleviated these problems and is one of public health’s great achievements. In the United States, the Environmental Protection Agency regulates approximately 90 drinking water contaminants and, notably, municipal water systems can have non-zero levels of nearly all of them. But even this level of regulation appears to be getting more out of date with each passing year, as thousands of new chemicals enter the market without any assessment of safe drinking water levels.

While the Flint water crisis has reminded us all about the importance of removing heavy metals from water, what about the other contaminants?’  They are talking about building material-related sources of contaminants.  Read the entire article.