The Cost of a Driver Record Look-Up to Increase 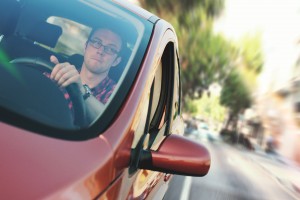 The state says will the increase will raise an extra $14.1 million next year to help upgrade computer systems at the Secretary of State’s Office. However, the increase will be part of what auto insurers say is close to a $90-million hit on their industry that ultimately will impact rates.

Auto insurers, and essentially policy holders, will pay the vast majority of the extra $14.1 million in driver record look-up fees because they are big users of the service. Insurance carriers sometimes buy driving records directly from the Secretary of State and sometimes from data companies such as LexisNexis, which also will pass on the increased costs.

In 2015, the Michigan Secretary of State’s Office sold 4.8 million driving records, collecting $38.6 million in revenues. Auto insurers and data companies such as LexisNexis are the biggest users of the service.