Who is Responsible for Job Site Safety? 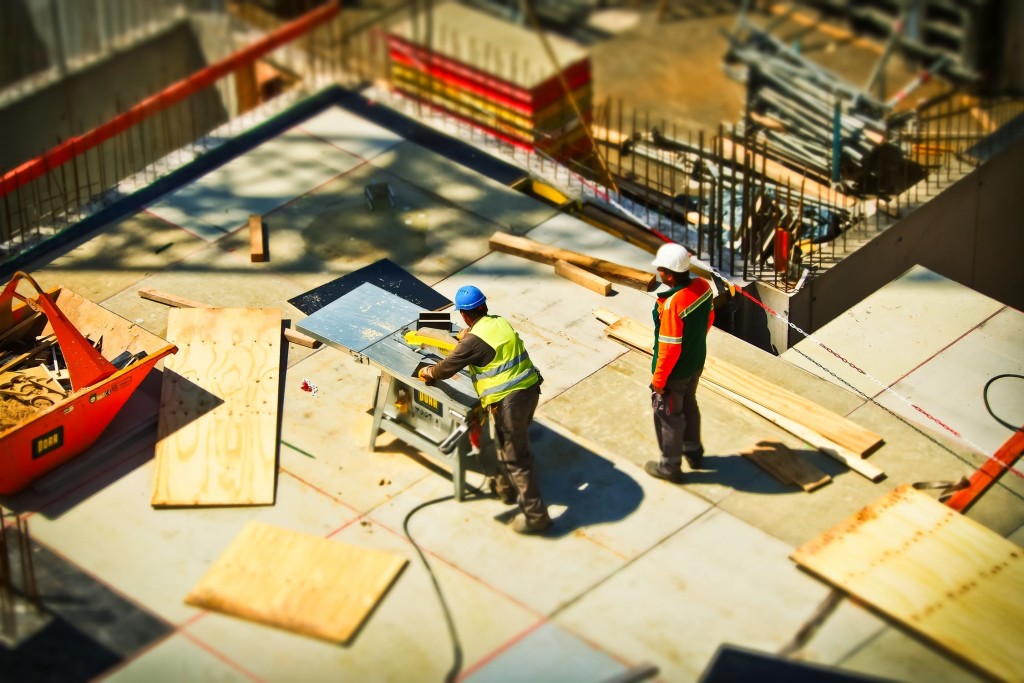 Who is Responsible for Job Site Safety?

This seems to be an age old debate and the cause of many claims in the design professionals industry.

Last August, Bruce Furukawa, Esq., of Furukawa Buccieri LLP, updated a newsletter originally written in 1996 by David W. Lakamp, a founding member of a/e ProNet.  Bruce’s update was titled “The Never-Ending Challenge of Jobsite Safety”, a topic that continues to be as relevant today as in 1996.

From that newsletter we read:

“Let’s take an example of a typical situation.  You have an owner/prime design consultant agreement, which requires you to send a project architect or engineer to the site once a month to walk the job and observe the general progress of the work.  While doing your rounds, there is an open trench, which has no shoring and is more than 5’ deep. This failure to protect against the risk of injury or even death of the workers, should the trench collapse, clearly falls under the purview of the general contractor or the sub-contractor.  Still, a design professional may even be accused of  interfering with the contractor’s means and methods if they say something, so what does the project architect or engineer do in this situation?

Unfortunately, the answer may vary from state to state and county to county depending on how a judge or jury interprets design professionals’ responsibilities. We have often promoted the concept that where there is a situation that poses an imminent danger to the worker, the design professional has an obligation to warn the contractor. But, is this standard changing?

In a court decision on the east coast, a design professional was found to have no obligation to take affirmative steps to protect the worker in a trench collapse case, since it did not pose a risk of imminent harm.  However, in the mid-west, under very similar circumstances, the court took a different approach and found that because the engineering firm in question had prepared sewer construction requirements that referenced safety precautions for trench operations and also referenced OSHA standards regarding use of shoring in the same specifications, the court found that the engineer was obligated to take affirmative steps to warn the contractor.  Some of the more pertinent facts considered in that decision were that the engineer was on site on the day of the accident. Also, then on site, the engineer acknowledged seeing the trench, and it was decided that he knew it lacked proper shoring based on the depth of the trench and due to his understanding of OSHA standards.  The engineer was asked why he did not say anything to the supervisor being that he was aware of the OSHA requirements referenced in the specifications. The engineer responded that he was not responsible for how the contractor does his work and it was not his job to do site safety.”

To read more about this, please visit the ae ProNet website HERE to view the full article.